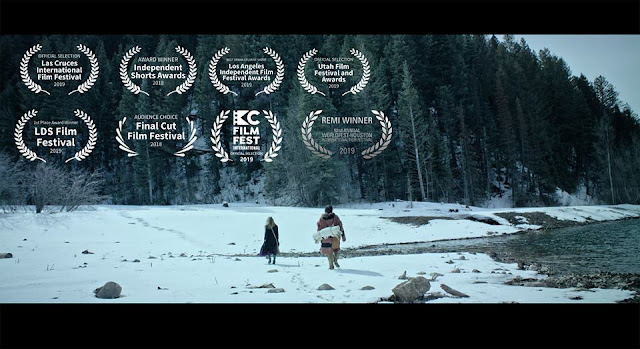 Anna is a film based in the early history of the Church of Jesus Christ of Latter-Day Saints in the mid 1800s. Anna is a young girl traveling with a handcart company, but when a meeting with the local native tribe gets mistaken for an attack, she must deal with the death of her family and the disappearance of her father. In her trek to find him, her life is saved by one of the Native Americans her company clashed with.

This film presented many challenges, the first of which was that this is a period film with a very small budget. I was being asked to provide mid-1800s clothing for the main characters and several extras, and historically and culturally accurate Shoshone buckskin clothing. Buckskin in itself is very expensive and difficult to work with (especially since I have no experience working with leather, and no background in Native American culture). We had a Shoshone consultant that had many examples for me to look at and he was willing to look at our research and what we were planning to create.

I was in luck and the LDS Motion Picture Studio was willing to work with us to provide all of my pioneer costumes, since their main focus was the church history era that our script was set in. The man showing us around also introduced me to one of the costume shop employees who had her own costume rental house, and she just so happened to have authentic buckskin that was as accurate as I could ever get to the Shoshone culture we were portraying. 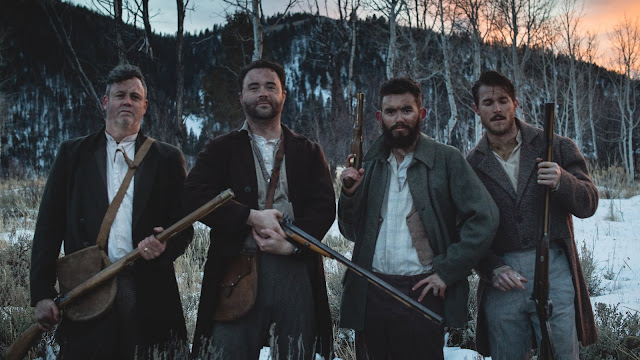 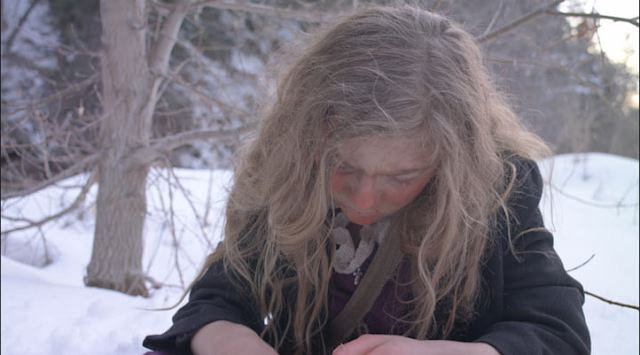